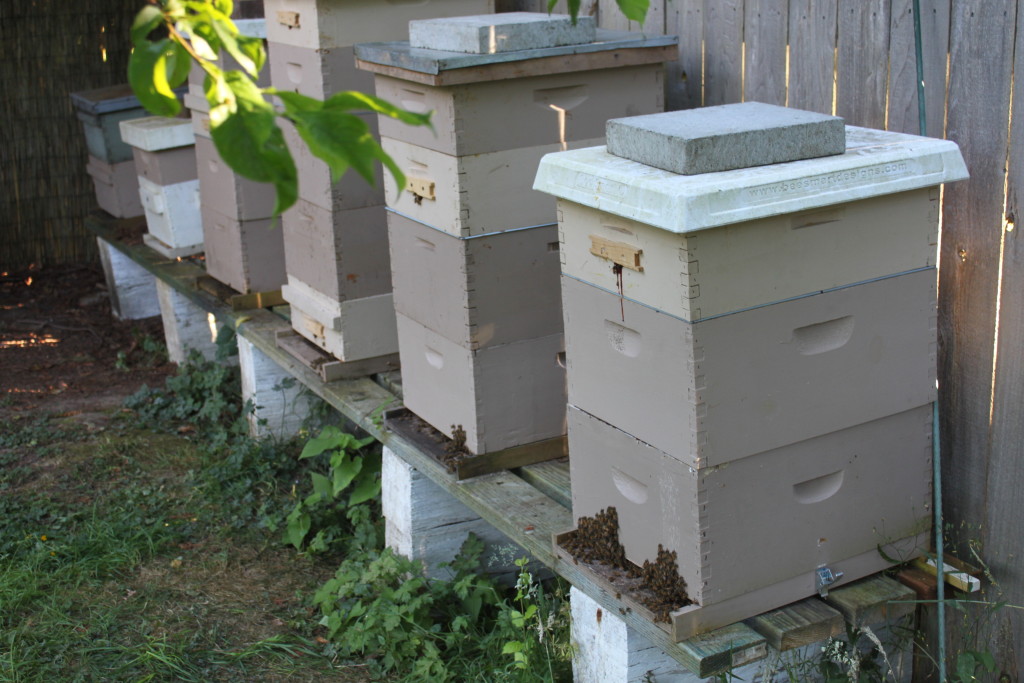 The honey bee is by far the most interesting and important insect known to man. They are different from other stinging insects like the wasp, hornet, yellow jacket and even the bumble bee. The honey bee is known for its ability to produce honey and for pollination. In fact, it is the only insect that produces a substance that can be eaten by man. Honey is unique because of its medicinal properties and its ability to go for long periods of time without spoiling. Yet, the real benefit of the honey bee is the pollination. It is believed that between 50 to 80 percent of the worlds food is pollinated by honey bees. And while the honey bee is on the decline, a major push is being made to educate and teach beekeepers how to properly maintain them. Like other species of insects, the honey bee comes in different breeds and is known to be able to adapt to different regions of the world.

While all honey bees look very similar to the average person, beekeepers are aware that each breed of bees are made up of different genetic traits. Even though different breeds can possess the same traits, it’s normally the combination of specific traits that characterize the type of bee that a beekeeper desires. Some of the traits that are looked for are brood rearing, temperament, honey production, disease and mite resistant and their ability to weather the winter. It is up to each individual beekeeper to determine the type of bees they will raise. Below is a list of commonly desired bees and the advantages and disadvantages of each.

The Italian honey bee is a subspecies of the Apis mellifera ligustica and are the most widely distributed breed of honey bees in North America. They are able to adapt to a different range of climates, these bees are by far the beekeepers choice because of their gentleness and low swarm tendency. They normally build up rapidly producing a large colonies of bees as well as a large honey production. Their one disadvantage is that they go into the winter with a large colony requiring a large amount of winter food store and they tend to drift from their hive to another.

Carniolan honey bees are a subspecies of the Apis mellifera carnica and are the second most widely distributed breed of honey bees in North America. While this bee is a native of the Southern European countries, they are a favored bee for a lot of beekeepers because of their ability to rapidly increase the colony and are easy to work with. The disadvantages of these bees are that they are prone to swarm when overcrowded and their inability to survive in hot weather.

The Caucasian honey bees are a subspecies of the Apis mellifera caucasia and originated in Eastern Europe near the Caucasian mountains by the Black Sea. These bees are normally gentle and build up strong colonies that adapt to harsh weather conditions. The disadvantages of these bees are that they use a lot of propolis sometimes making it difficult to manage a hive. They too tend to drift from hive to hive and will rob smaller colonies. They are more susceptibility to nosema which means that they don’t over-winter well.

The Buckfast honey bee is bred in Germany and is known as the “Super Bee” because it is bred with the traits that most beekeepers desire. This is a somewhat gentle bee that produces lots of honey, is disease resistant and winters very well. The disadvantage of this bee is that it can be aggressive, tends to rob other hives, and sometimes abscond (leave).

The Russian honeybee is a native of Russia and is a very hardy bee that is sought after because of their trait to resist various kinds of parasitic mites. These bees are also gentle with a high capability to over-winter well. However, they tend to build up slow, but have a higher nectar haul per bee than other breeds, which makes them a good honey producer. The disadvantages are they tend to build more queen cells increasing the chance of swarming and as they are bred with other breeds of bees they tend to lose their productivity.